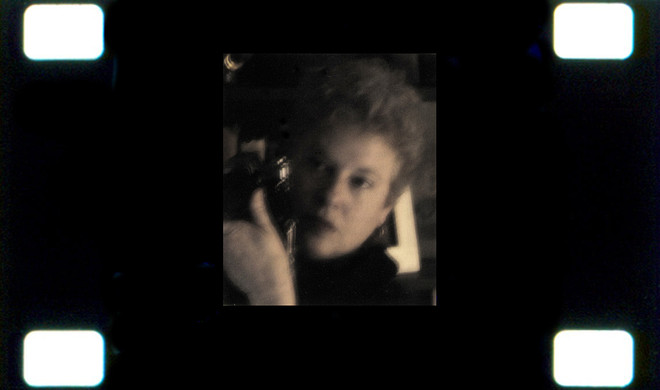 My mission as a photographer is capturing the beauty, sensitivity and humanity of my subjects. The images are unfettered by backgrounds and by isolating them, their form, their singularity can be further observed ... "Secrets Objects Share". Lakeville Journal wrote: “And the images certainly deserve a closer look. The close ups of flowers are particularly stunning. In black and white, they force the viewer to look beyond beautiful colors and into the depth of the petals and the sinew of the stem. Others are in color, but require just as much attention because of the stark nature in which they are photographed.”
Photo essays involving people interest me. After twenty years in the human resources field, photography has allowed me to reach people in a different way. An ongoing traveling project is called WORDS OF WISDOM. I ask elderly subjects to share with me their most valuable commodity: the experience of their years through their words of wisdom. Perhaps, the answers will help us understand life's lessons sooner. The Fort Lauderdale Sun Sentinel wrote, "Anita Garnett sees beauty in silver hair, wisdom in lined faces and integrity in weathered hands."
My focus is on fine art, photo essays and portraits.